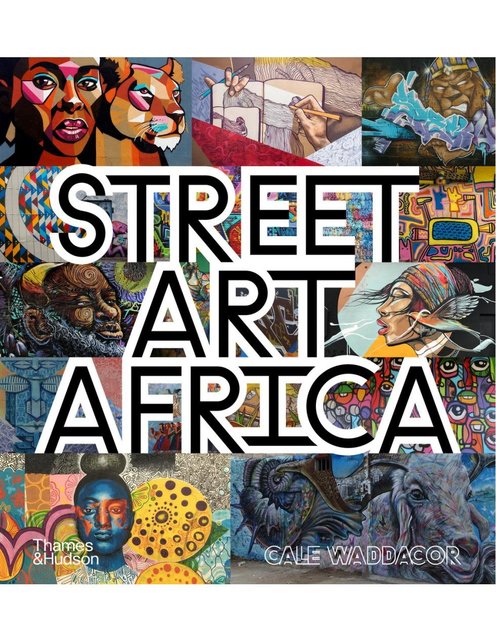 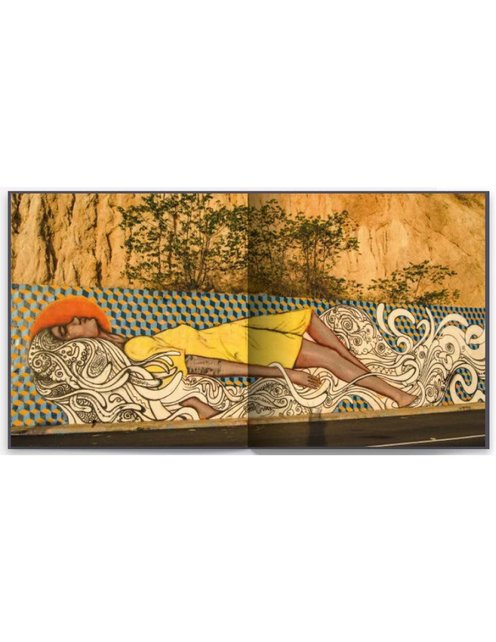 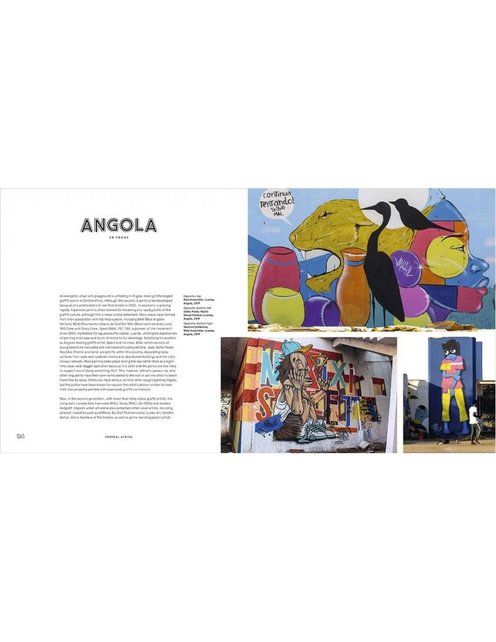 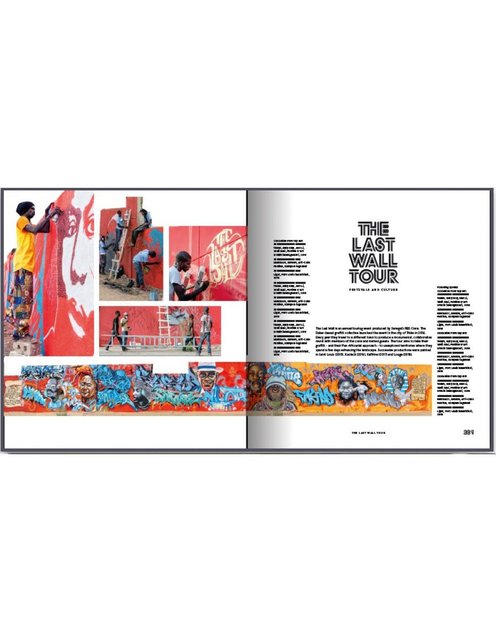 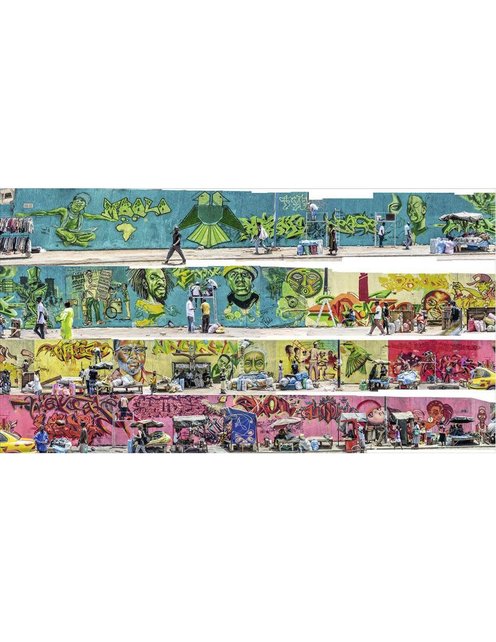 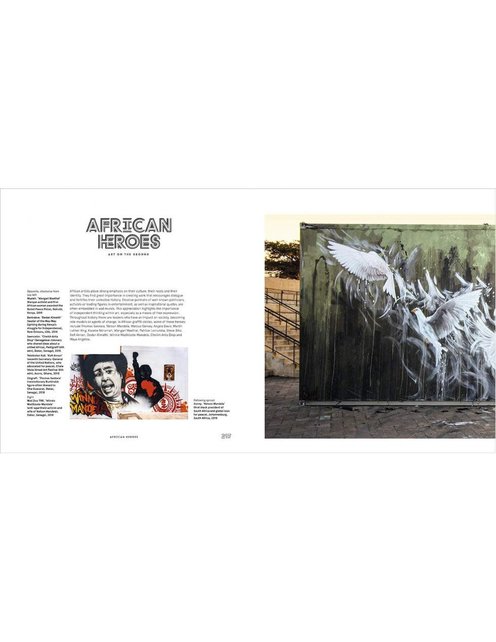 This visually rich survey - the first of its kind - showcases the work of over 200 artists and celebrates the explosion of street art in Africa over the last decade. Including twelve in-depth interviews with street artists active in Africa today as well as coverage of the continent's major street art projects, collectives and festivals, it takes the reader on an introductory tour of the many African street art scenes, with a deeper focus on the most prominent players in Kenya, Morocco, Senegal, South Africa and Tunisia.

Topics and projects covered include the monumental project Murais da Leba in Angola, which saw 6,000 square metres of wall covered by local graffiti and visual artists in the Serra da Leba mountain range

Cale Waddacor is a South African artist, musician, photographer and documentarian. Skateboarding through his home city, Johannesburg, he developed a passion for urban art and graffiti. He began photographing street artworks to document the country's rising street art scene and launched the website Graffiti South Africa in 2011, which was made into a book of the same name in 2014. 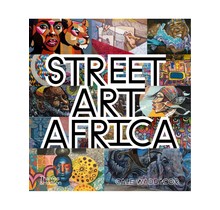